Type and Press Enter to Search

The vision for Pantheon emerged from the founding team’s firsthand experience building some of the biggest and most demanding deployments of Drupal in the world, dozens of times over, each by hand. They saw a future in which all of the back-end grunt work of website creation could be automated, and professionals could be freed to spend their time on the creative, human aspects of their job. Pantheon delivers this, and developers love it.

Pantheon started in 2010 with a small team from our consulting businesses, and have since grown to a team of 70 of the world’s experts in building, launching, and managing WordPress and Drupal websites. Pantheon now powers 100,000 sites, serving billions of pageviews a month. We’re funded by the backers of Heroku, ExactTarget, and SendGrid. Like us, they’re in it for the long haul.

There was an era in the 1940s where America built the highways, dams, and factories that became the foundation on which our economy and way of life was built. Some referred to these works as “heroic infrastructure.” Pantheon’s aim is to build the heroic infrastructure for the web — and ultimately power a third of website traffic across the globe. 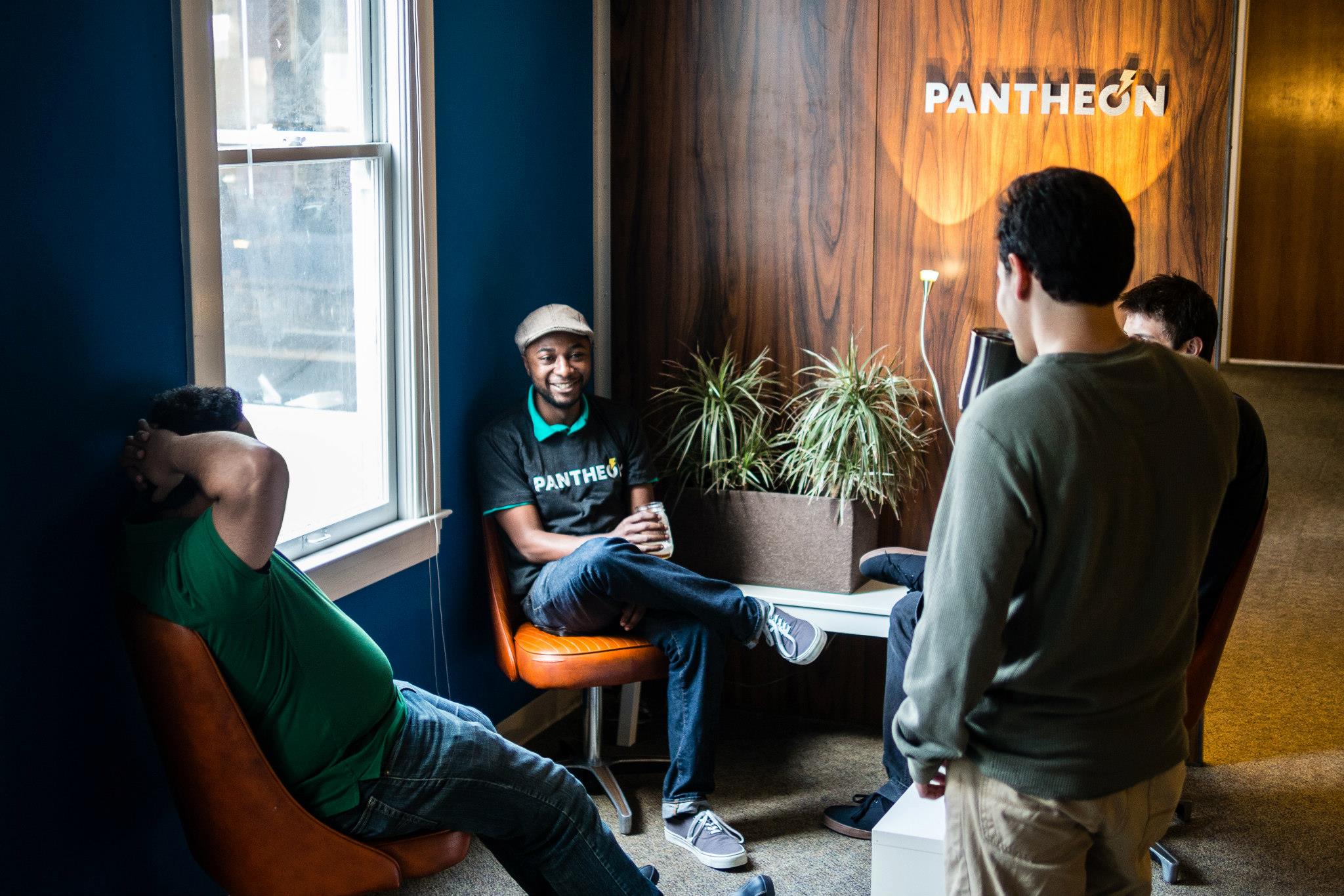 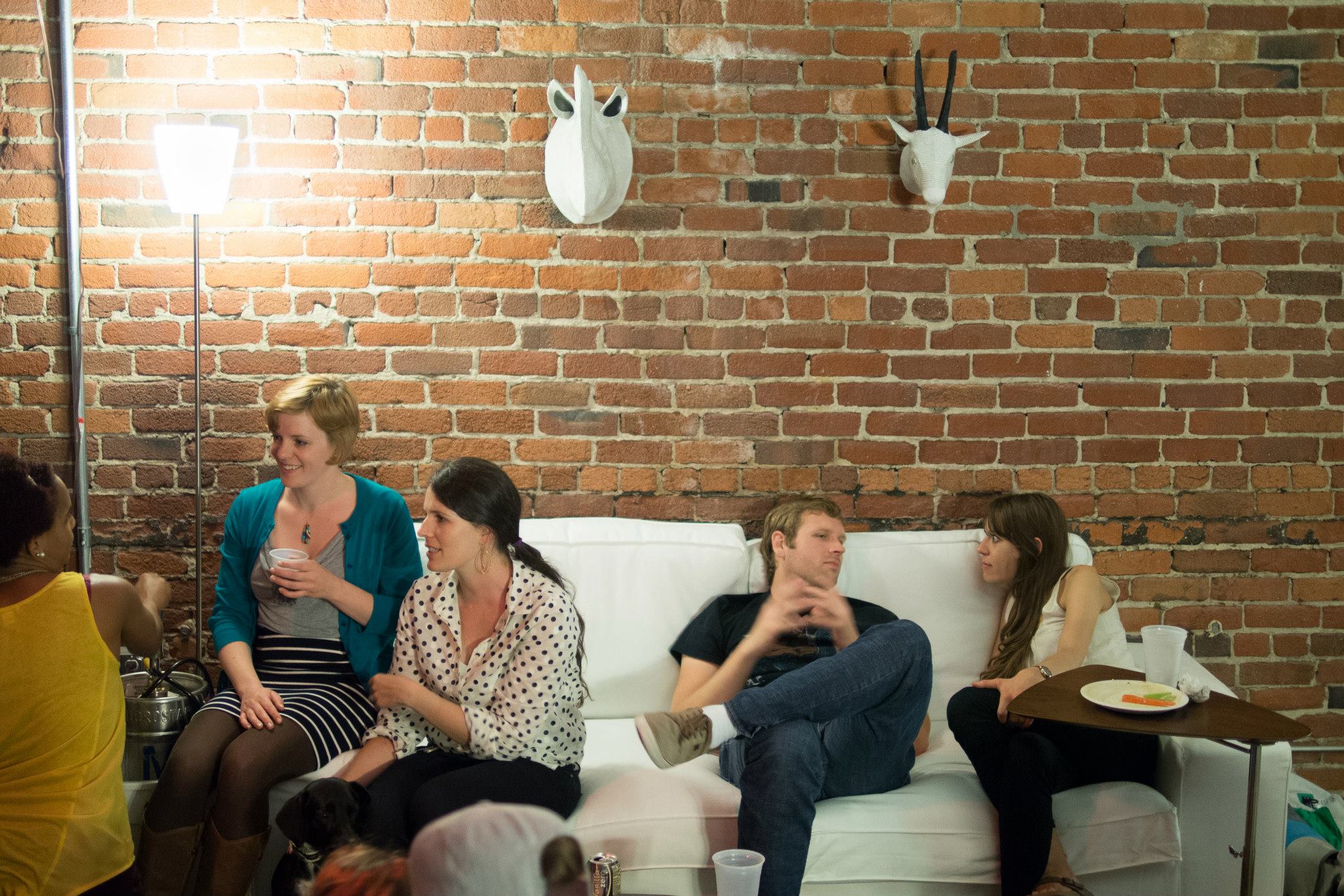 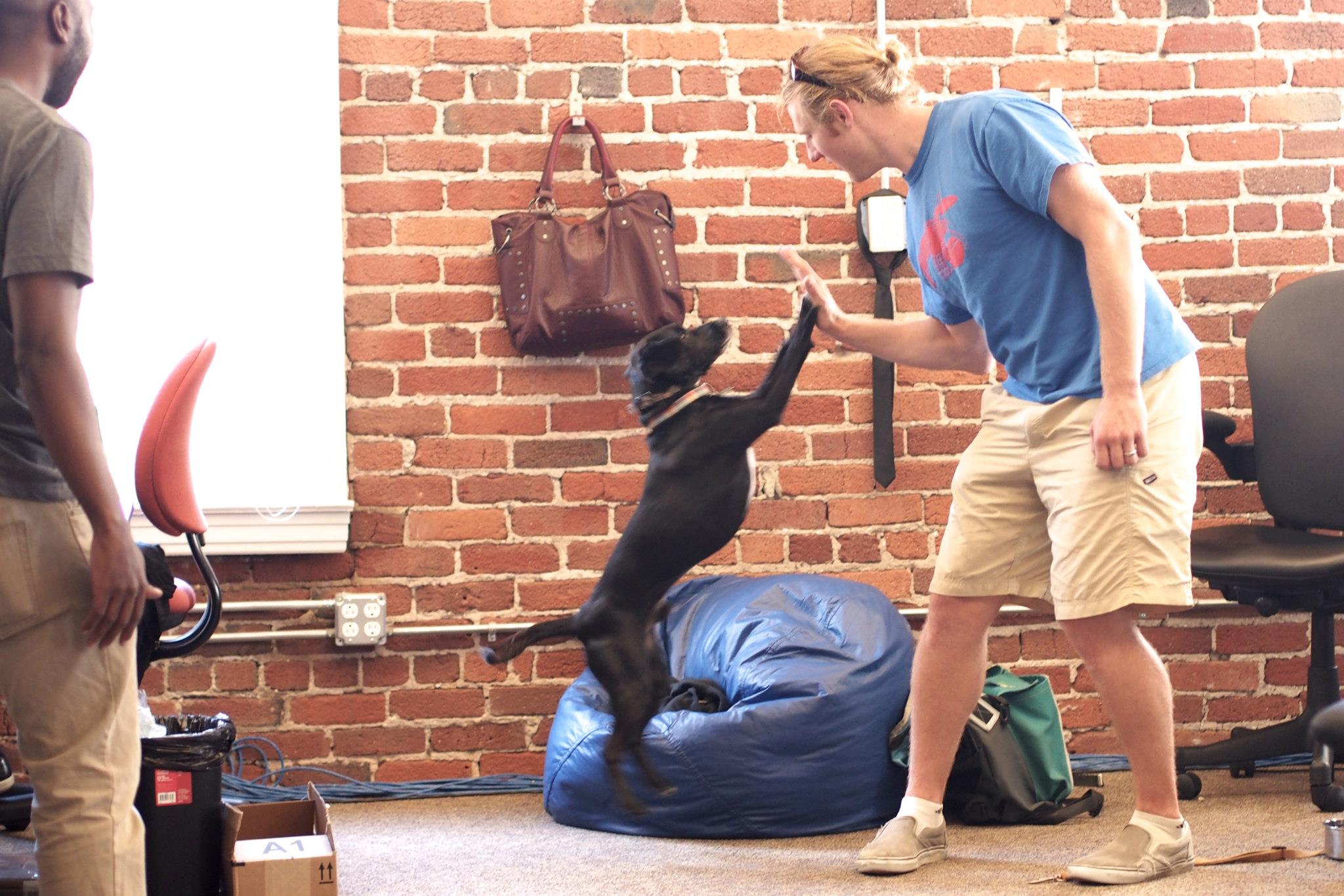 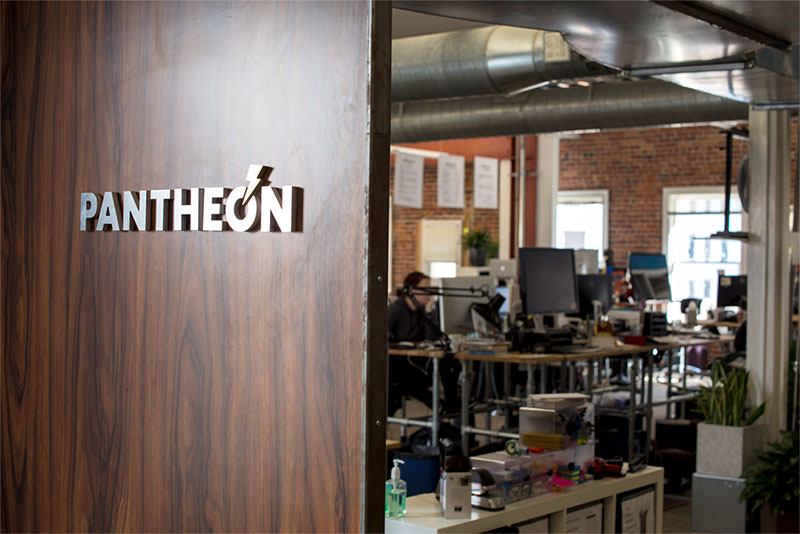 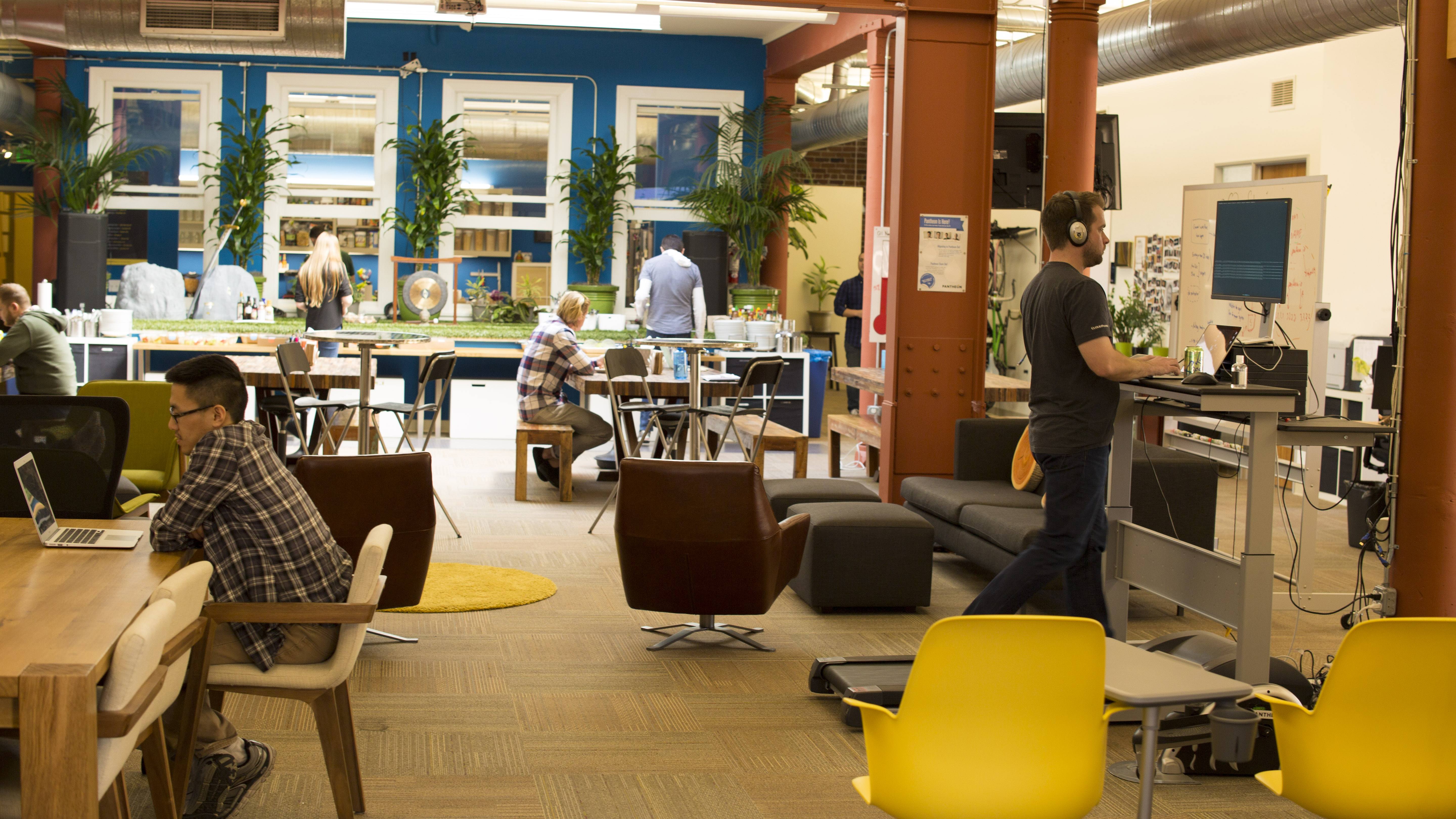 Fueling the future of work.

Our mission is to improve people’s working lives. The companies we invest in make it happen.