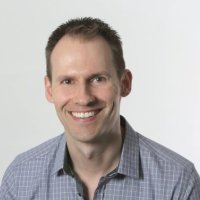 Hillary Clinton added a new accomplishment to her long list of achievements on Monday when she made her debut on Twitter. Within hours of setting up her account, she had followed four, sent out her first (and thus far only) Tweet, and picked up over 180,000 followers. In the process, she also brought a new hashtag into the Twitter vernacular: #tweetsfromhillary.
The former secretary of state may be a little late to the party, but her foray into the Twittersphere is a great opportunity to remind ourselves of some important social media lessons:

So, regardless of your views of Hillary Clinton, and whether you plan to join the masses that start popularizing #tweetsfromhillary, let’s at least agree that we can give her some due respect for reminding us just how important and valuable of a tool Twitter can be.