Why Webinars Deserve Praise for their B2B Marketing Potential 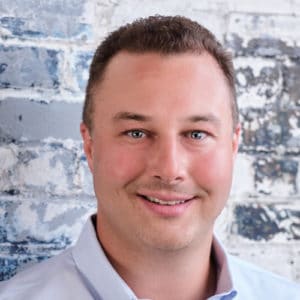 Mike Volpe is the center of all marketing efforts for HubSpot, a marketing software company.

Volpe has been using webinars as part of his campaigns for three years, which is far ahead of the curve. The goal of webinars mostly concerns prospects on the fringes that are looking for more information on the company and its offerings. A second sort of webinar focuses on qualified prospects that are further inside the sales funnel.

As a lead generation system, webinars are useful tools in an online marketing strategy. Through grassroots growth, HubSpot has positioned itself as an industry leader in this medium; a recent webinar on social media attracted approximately 13,000 registrants. Now from atop this perch they’re able to offer insights and advice to those looking to mimic their success.

Certainly, since their creation, webinars have exhibited more than enough evidence confirming their usefulness. Watch the full video with Volpe for more on this subject.

Wes Bush explains how you can create a just-in-time onboarding email sequence that converts in Part 3 of his 3-Part user onboarding series.

by Wes Bush
Customer Success
The Definitive Guide to User Onboarding: Part One
Editor's Note: This article is Part 1 of a 3-part series that was first published on the Product Led Institute...
by Wes Bush